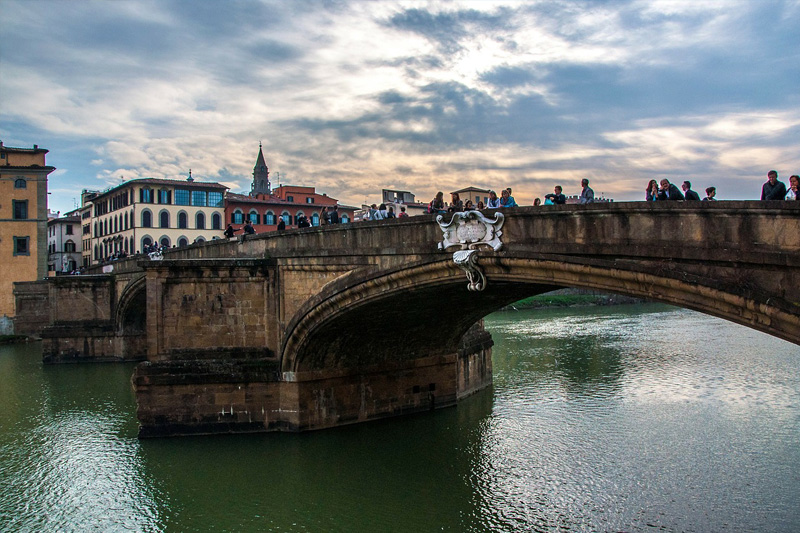 Roman sexuality was a big problem for the 19th-century archaeologists and curators responsible for excavating and preserving the remains of Pompeii and Herculaneum.

Romans in general, and citizens of Pompeii and nearby Herculaneum in particular, had a robust appreciation for the erotic in art and everyday objects. The enormously well-endowed god Priapus was a common good-luck symbol, seen in everything from frescoes to penis-shaped wind chimes to perky oil lamps. (His huge member supposedly had little to do with sex: It served to scare off thieves.) Stories from mythology painted on walls were full of sexual encounters, secret trysts, and naughty satyrs. In some ways, this erotica was widely accepted on a level that even modern society would have trouble with, let alone Victorian Europe.

The looting of Pompeii began in the late 1700s under the direction of Charles of Bourbon, better known as Charles III of Spain, who was after fashionable antiquities for his private collections. When Napoleon’s brother rolled into town in 1806, the French regime drew up the first organized plans to excavate the city in its entirety, and this process continued when control of Naples reverted to the Bourbons under Ferdinand I.

As was common for excavations of the period, frescoes were stripped from the walls, and small decorative objects, pieces of furniture, and statues were removed for safe storage, study, and display elsewhere. In this case, they were relocated to the National Museum (Museo Archeologico Nazionale di Napoli).

In 1816, a limited-edition French guide to the collection – with illustrations – began making its way around Europe. Most copies were confiscated and destroyed by the French authorities, and the guide eventually became a highly sought-after collector’s item.

When Ferdinand’s son, Francis I, visited with his wife and young daughter in 1819, he was shocked by the explicit imagery and ordered all items of a sexual nature be removed from view and locked in a secret cabinet, where access could be restricted to scholars (and male visitors willing to bribe the staff).

All of this fervor only served to make the collection more famous, and it became a right of passage for European gentlemen to view the secret collection on their Grand Tours.

Among dozens of stone penises, phallic wind chimes, and naughty mosaics, one item became the most famous: The Goat. This piece de resistance is a detailed carving of a satyr having intercourse with a female goat, her cloven feet pressed up against his chest as she gazes back at him at him with some fondness.

In 1849, the collection was bricked off and remained famously off limits to women, youngsters, and the general public. For a century and a half the collection remained out of sight, on view only during brief liberal periods under Garibaldi and again in the 1960s.

The Gabinetto Segreto was finally opened to the public in 2000 and moved into a separate gallery in 2005. 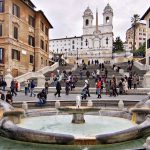 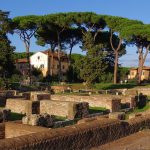 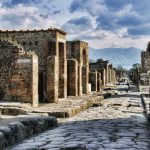 Semi-Private Day Trip to Pompeii and Naples from Rome 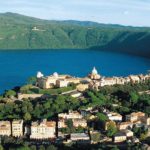 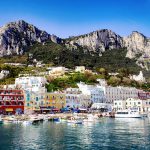 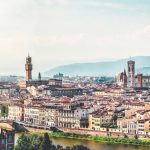 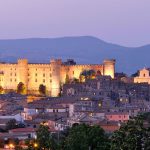 From€249
We are using cookies to give you the best experience. You can find out more about which cookies we are using or switch them off in privacy settings.
AcceptPrivacy Settings