When you book with an account, you will be able to track your payment status, track the confirmation and you can also rate the tour after you finished the tour.
Sign Up
1790

Trade the crowds of the Eternal City for the countryside of Umbria on this day trip from Rome to Assisi and Orvieto. With a guide, you’ll travel by air-conditioned minivan (max 8 people) first to Orvieto, a hilltop town known for its Gothic masterpiece, Orvieto Cathedral. Have lunch near Lake Trasimeno, and then visit the town of Assisi, a UNESCO World Heritage site and the home of St Francis of Assisi. Finish with a stop in Santa Maria degli Angeli, where you’ll see the 9th-century basilica where St Francis once worshipped.

Why Travelers Choose This Tour

A charming escape from the crowds of Rome. Head into the Italian countryside to see the many churches of Orvieto and the birthplace of St Francis of Assisi.

From your location in Rome: Hotel, B&B, Other

A dress code is required to enter places of worships and selected museums. No shorts or sleeveless tops are allowed. Knees and shoulders MUST be covered for both men and women. This dress code is strictly enforced and you will risk refused entry if you fail to comply with requirements.

For a full refund, cancel at least 24 hours in advance of the start date of the experience.

Your day trip from Rome to Orvieto and Assisi starts as you leave the city by luxury minivan, heading north along the River Tiber toward the region of Umbria, a picturesque piece of central Italy that neighbors Tuscany. After an approximate 1.5-hour drive, arrive in Orvieto, a hill town that seems to rise dramatically out of the volcanic rock it’s perched on and is known for its long history dating back to the Etruscans.

Explore town on foot, enjoying the Italian charm and passing by many churches, particularly Orvieto Cathedral, a Gothic structure that dates back to the late 1200s and is noted for its stained glass, sculptures and mosaics.

Back on your minivan, continue across the rolling landscapes toward Lake Trasimeno, where you’ll stop for lunch. Then head to Assisi, a World Heritage–listed town famed for being the birthplace of St Francis of Assisi, a patron saint of Italy and one of the most legendary figures in religious history.

Take a walking tour of town to see sites related to St Francis’ life, including the stall where he is thought to have been born, his former home and the place where he vowed to dedicate his life to the church. You’ll also learn about Assisi’s other hometown saint, St Clare, one of St Francis’ followers. Visit both the Convent of Santa Chiara, named for her, and the Basilica di San Francesco, dedicated to St Francis, plus see other Assisi sights like Piazza del Comune, Palazzo del Capitano del Popolo, the town hall and the Roman Temple of Minerva.

Return to your minivan to start the drive from Assisi to Rome, stopping on the way in Santa Maria degli Angeli to visit its 9th-century basilica where St Francis is said to have worshipped. Your day trip ends when you arrive back in Rome. 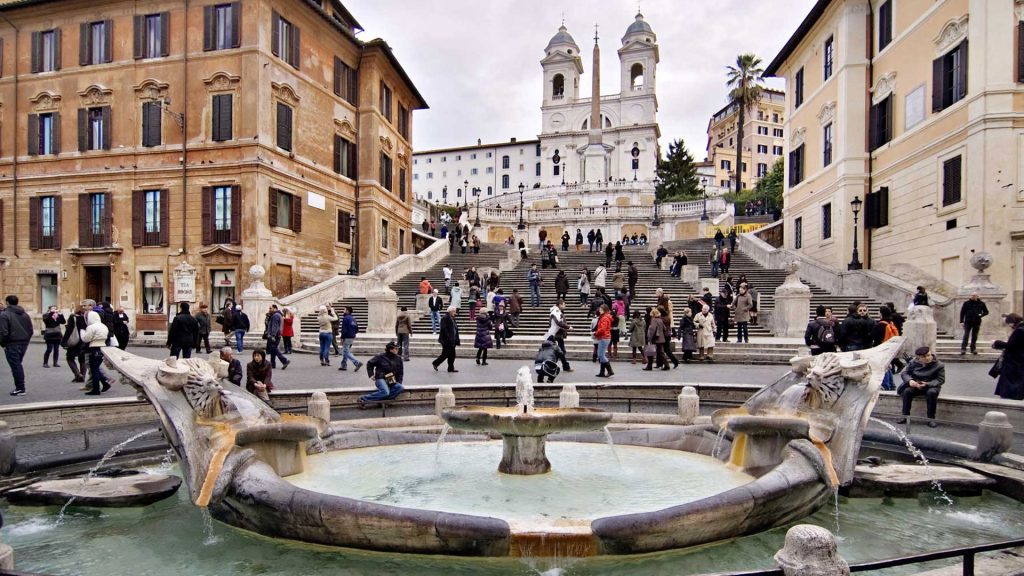 0
10 travellers are considering this tour right now!
We are using cookies to give you the best experience. You can find out more about which cookies we are using or switch them off in privacy settings.
AcceptPrivacy Settings